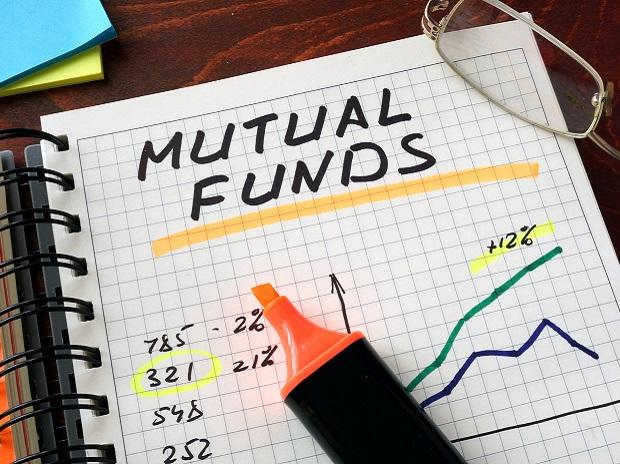 “Change in Fundamental Attributes” of Your Mutual Fund Investment? Here’s How to Decode it!

SEBI, as a forward-thinking regulator, has always taken steps keeping investor interests at the centre of its decision-making process. It’s most recent directive mandated that AMC’s (Asset Management Companies) need to change the names and other attributes of some of their schemes, in order to more accurately reflect their modus operandi. Additionally, SEBI also defined a set of fund categories, and directed AMC’s to consolidate their existing funds in a manner that only one fund per category exists. This move was made keeping in mind the growing popularity of Mutual Funds within the community of new, less savvy investors.

Most AMC’s have now started implementing SEBI’s directives – and as an investor, you’re likely to get inundated by a string of emails from many AMC’s informing you of the “changes in attributes” of the funds in your portfolio. While it would be next to impossible to trawl through the entire fine print and make sense of it, here are the five broad types of changes that your AMC may be informing you about – and what you should do in reaction to this information.

There’s the possibility that all aspects of the fund you’re holding have been kept unchanged, barring the name. For instance, all “Credit Opportunities” funds will now be renamed as “Credit Risk” funds. If the only change is in the name of your fund, there’s no action required on our part.

If the change in question has shifted the fund either higher or lower on the “Riskometer” (which is a mandatory part of the communication), you might need to re-evaluate your decision to stay invested. For instance, if your existing bluechip fund gets merged with a midcap fund, and the resulting fund is “high” on the riskometer compared to your previous fund which may have been “moderately high” on the same scale, you need to decide whether you’re willing to take on the additional risk in exchange for the potentially higher return from your Mutual Fund Investment.

The Fund may have effected some asset allocation changes, in order to either make it a more ‘true to label’ version of its name, or in order to allow for elbow room to hold cash positions for longer, take hedged positions in equities to cash in on arbitrage opportunities, or the like. For instance, the previous mandate may have capped the fund’s cash position at 20%, whereas its new mandate allows it not just to have a cash position of up to 35%, but also invest into longer maturity fixed income instruments. Typically, if these changes do not result in a change in the fund on the Riskometer scale, you can just stay put.

There’s a fourth kind of change that some funds are undergoing – the complete facelift! For instance, ICICI Prudential Indo Asia Equity Fund, previously an international fund, is now being converted to ICICI Prudential Small Cap Fund – a fund that invests into “the 251st company onwards in terms of market capitalisation”. In case of such a far-reaching overhaul, it makes sense to exit the fund, because the very reasons for your investing into it in the first place would have changed

You have a one-month window between April 24th and May 24th to exit the fund whose fundamental attributes have changed, without incurring any exit load. A qualified Financial Advisor would be in the best position to help you reach a decision.