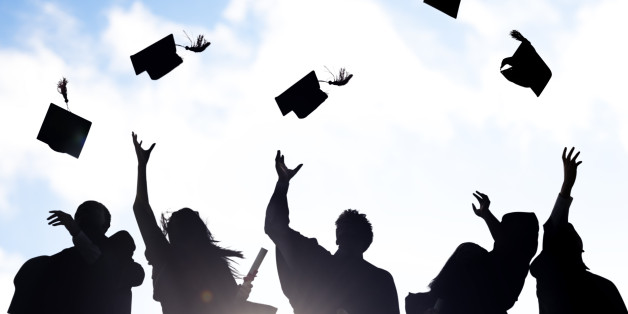 Should you invest into Child Education Plans?

Its no secret that sending their kids off for a top notch higher education is a prime aspirational goal for most Indian parents. The segment of the financial services ecosystem that has capitalised most richly on this ubiquitous goal is, undoubtedly, the Life Insurers. With glossy brochures and opaque plans that are loaded with jargon, these so-called Child Education plans have snared many an unsuspecting investor over the years. But are these Child Education plans really worth buying into? Let’s find out.

The most common type of Child Education plan is the traditional “Money Back” policy that requires you to make annual payments, and typically provides a ‘guaranteed’ sum of money at purportedly strategic points in time – for instance, when your child turns 18, 19, 20 and 21. Additionally, these plans also entail a life cover that becomes payable in the unfortunate event of your death, thereby “protecting” the goal, so to speak. Prima Facie, these plans may appear to be lucrative as they seem to solve two problems in a go – however, the truth is that they typically do not even provide inflation beating returns, and the death benefit attached to them is insignificant. In a nutshell, these plans are a strict no-no.

The other variety of Child Education Plans are ULIP’s (Unit Linked Insurance Plans). As a category, ULIP’s went through some significant reforms around 9 years back, and actually became a lot less damaging at that stage – prior to which hapless investors were actually shelling out more than half their first-year premiums to their agents! That said, most ULIP’s still involve steep expenses in the form of fund management costs, switching costs, and the like. Also, ULIP funds generally tend to underperform Mutual Fund schemes of the same risk profile.

Why Not Combine Mutual Funds with Term Insurance Instead?

When it comes to Child Education Planning, you essentially need to take care of two financial needs – saving enough, after accounting for inflation – and protecting the goal to ensure that an unfortunate eventuality doesn’t rob your child of a quality higher education. The best way to do this would be by combining a simple Mutual Fund SIP investment with a term life insurance plan that has a high claim settlement ratio. Don’t unnecessarily get muddled into Child Education plans that aim to combine two requirements, but end up fulfilling none.