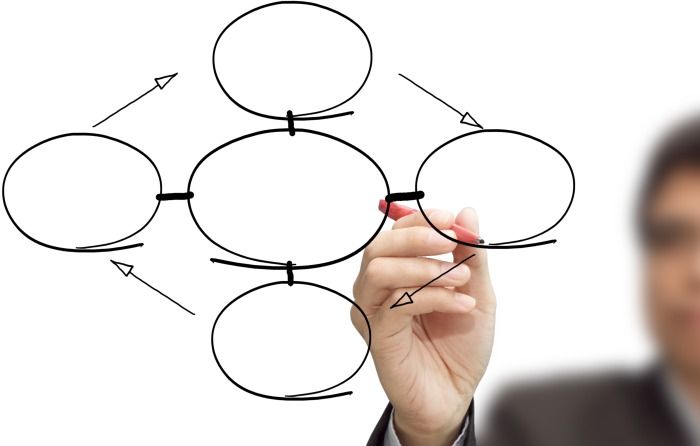 Should you surrender your LIC Policy, make it paid up, or continue?

Did you know that only 1 in 3 policies in India go on to get renewed in their fifth year? There are many reasons behind this phenomenon of dismally low “persistency” number.  Some attribute it to the mis-selling on behalf of LIC agents, some of whom essentially view the relationship with a client as ‘over’ as soon as a policy is sold. Some say this is due to increasing awareness about Mutual Fund SIP’s through AMFI’s Mutual Funds Sahi Hai campaign. Others, still, believe that this is due to the rising popularity of the concept of ‘pure risk’ products – which is leading to investors stopping paying their premiums for their traditional plans.

Whatever the reason may be; if you’ve chosen to stop paying the premiums for LIC policy after paying for at least three years (or two years for a policy with a term of less than ten years), you’ve basically  got three choices: make the policy paid up, continue paying till the end, or surrender it. Which one makes more sense?

First up – what’s the difference between “surrendering” and “making paid up”? Let’s explain. From the third year onwards, your policy begins to acquire what is called a “surrender value”. You may choose to stop paying further premiums at this stage and surrender your policy. If you do so, you receive a fraction of the premiums you’ve paid, and the death benefit associated with the policy ceases, of course. In fact, the surrender value is as low as 30% in the 4th year for most LIC policies, making an exit prohibitively costly!

When you make a policy paid up, the requirement for paying future premiums ceases too. However, you receive no encashment value or “surrender” value. Future ‘annual bonuses’ stop accruing within the policy, and your policy’s sum assured gets adjusted on a pro rata basis depending upon the total number of premiums paid, divided by the total premiums due. For instance, if you’ve got a 10-year traditional plan with a sum assured value of Rs. 10 lakhs, and paid 5 premiums before making it paid up, the sum assured figure gets adjusted to Rs. 5 lakhs (10 * 0.5)

Making your LIC policy “paid up” makes sense for two reasons. First, the costs of surrendering your policy, especially early on, can be prohibitive. For a 10-year, 10 lakh basic sum assured policy that has completed 4 premium paying years, the surrender value for most traditional plans will likely be 30% or so; implying that you’ll receive just about Rs. 1.33 lakhs in lieu of the Rs. 4 lakhs you’ve shelled out. Even if you were to grow this money at a reasonable 12% rate of return for the remaining six years, you’d end up with a corpus of just Rs. 2.62 lakhs. Clearly, you’re better off keeping the policy in force as ‘paid up’ and receiving Rs 4 lakhs, plus accumulated bonuses over the 4 premium paying years, plus a possible guaranteed loyalty bonus (varies from LIC policy to policy)

Secondly, surrendering the policy means letting go of the associated death benefit – this may not be sensible for those who are in their late thirties or forties, as it becomes increasingly difficult to get new policies issued without underwriting related hassles. The body does go through it’s inevitable wear and tear, increasing risks for insurers in the process!

Surrendering a policy also leads to the “anguish” of writing off money, as doing so would most likely involve booking a whopping loss of 30% to 70% of premiums paid, depending upon the type and stage of your policy (refer your policy’s benefit illustration for the precise surrender value associated with it). By making your policy paid up, you circumvent this pain as well.

There may be scenarios when surrendering makes financial sense – that would be when your policy has acquired a surrender value of at least 60% of your premiums paid, and you’ve got a fair amount of time (say ten years) left until the plan’s maturity. In such a scenario, you could potentially end up creating more wealth by surrendering the policy and investing it smartly for the pending decade-plus time horizon. Your age also needs to be taken into consideration from the perspective of how easy or difficult it would be to replenish the lost cover through a term plan. In fact, if you’re just 3-4 years away from the maturity of your LIC policy, you should probably just pay off the rest of the premiums and not compromise on the maturity amount! A qualified Financial Planner could help you with your decision.

End Note: in most scenarios, it’s sensible to make your traditional policy ‘paid up’ instead of surrendering it altogether. If any (or all) of these apply to you, you may need to consider surrendering, though: One, you’re in your twenties right now. Two, your policy has acquired a surrender value exceeding 60% of your premiums paid. Three, you’ve got quite a few years (at least seven) remaining until your policy’s maturity date.