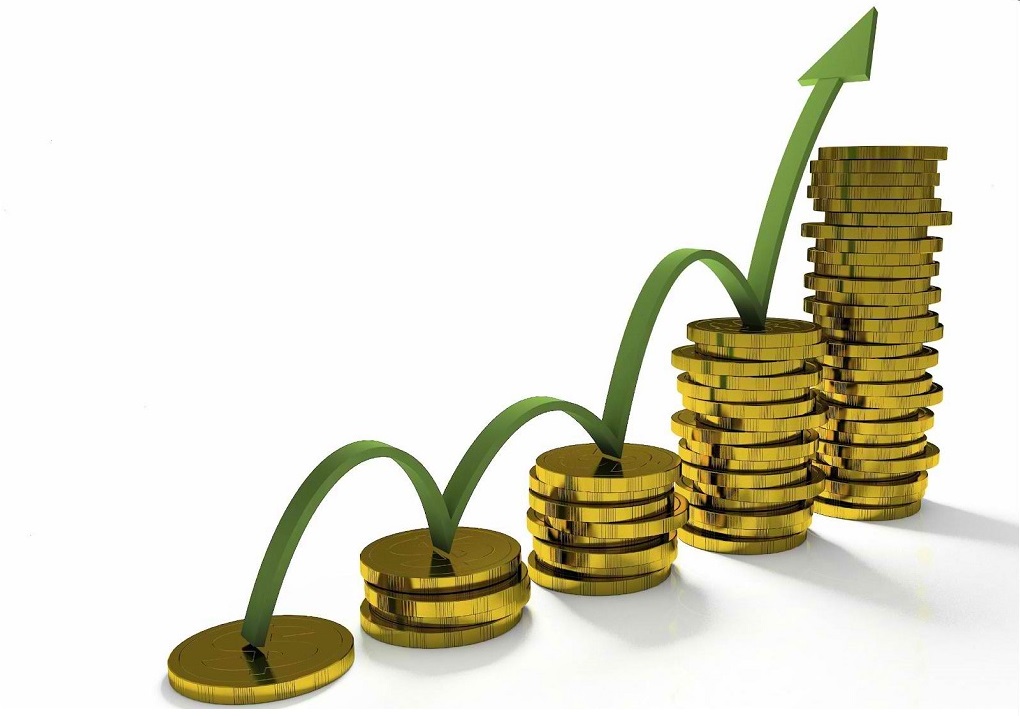 “CAGR” is the acronym for “Compound Annual Growth Rate”

Why is it relevant?

Most investments don’t move in a ‘straight line’ manner year on year. For instance, your investments in equities may be up one year and in the red the next year. In such a situation, it becomes difficult to ascertain the ‘annual’ returns earned on your investment (if for example, you wanted to compare investment performances). Consider the following example where you invested Rs. 1 Lac in an equity mutual fund for a five year period:

How is it calculated?

Put simply, the CAGR on your investment is a “hypothetical” annual rate of return that describes the rate at which your investment would have grown if it grew at a steady rate. You can think of CAGR as a way to ‘smooth out’ the returns.

The mathematical formula for calculating CAGR is:

How is CAGR calculated for SIP investments?

When calculating returns for your SIP investment, you’ll need to keep in mind that though you invested a certain amount of money in a given year (say, Rs. 12,000 via monthly SIP’s of Rs. 1,000), the entire Rs. 12,000 was in fact not invested for the full year! Only the first tranche of Rs. 1,000 spent a full year invested. The second tranche spent 11 months, the third 10 months and so on and so forth. So viewing the absolute return on the investment would not give you an accurate picture of your investment performance.

Here’s another way of looking at it: let’s say you and two other friends decide to invest Rs. 10 Lacs in an FD bearing a 10% annual interest on 1st January. One of your friends invested the money right away. The second delayed his decision by three months and you delayed your investment by a full six months. On 31st December, the three of you got together and compared your fund values. Would you be surprised that your fund value is the lowest? Of course not!

When calculating the CAGR for an SIP investment, each individual invested amount is treated as a separate cash flow and its CAGR returns are calculated separately. For example, the table below illustrates what happened to a 6 month SIP in an equity mutual fund:

The correct approach would be to view each SIP as a separate investment and calculate the annualized return on each of them, taking into account the time spent invested by each SIP. This is known as “Newton’s Method”, and is a variation of the IRR (Internal rate of Return) method of calculating returns.

The concept is exactly the same when you compare a fixed deposit (lumpsum) with a monthly recurring deposit. If you were to park Rs. 1 Lac in a 10% FD for a year, you would earn Rs. 10,000 as interest after 12 months. But what if you were to split this 1 Lac into twelve recurring deposit installments of Rs. 8,333 at a 10% interest? The absolute returns earned would of course be less than 10,000 (Rs. 5,416 to be precise).

How relevant is CAGR?

The CAGR value of your SIP investment will have limited relevance for any timeframe below 12-18 months. Once we go past the 2 year mark, it becomes increasingly relevant. A 3 year CAGR is a relatively sound indicator of the long-term returns you can expect from the investment you have made. Keep this in mind when evaluating investment avenues based on past track records as well!