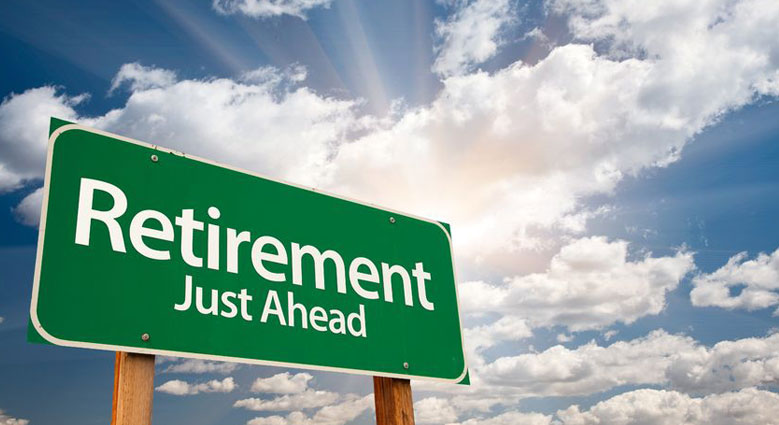 Is an Early Retirement Really Feasible?

There’s a new acronym doing the rounds amongst Indian millennials these days – FIRE, which stands for “Financial Independence, Retire Early”. Indeed, an increasing number of middle aged, middle income Indians are aiming for an early retirement – some as early as 45 years of age. Some are motivated by the prospect of escaping the grind of corporate life; other’s still at the thought of never again having to worry about layoffs. But with lifespans in urban India increasing by 5 years every decade, and retail inflation still standing firm at 5% or thereabouts, this aspiration may be more of a pipe dream than anything else. Let’s see how the numbers stack up.

The first ‘early retirement planning’ questions that needs answering is: just how long should you expect your post-retirement phase to last? It would be unwise to consider a hitherto acceptable life expectancy of 75 years; given the giant strides forward in medicare, its entirely likely that the average urban millennial will live to 90 or beyond. This means that you’ll need to plan for a post retirement phase that going to last for four and a half decades – and that’s not an easy task.

How Much is Enough?

For an early retirement to be feasible, one needs to create a large enough corpus to live off by the time they’re 45 years old; the idea being that from ages 45 to 90, they’ll be able to sustain their lifestyles by drawing upon the returns earned from these investments. Assuming a monthly expenditure of Rs. 1.25 Lakhs per month today, this corpus requirement works out to be around Rs. 4.37 Crores for an individual who is 35 years old today. This number factors a post-retirement ROI of 12% per annum. And saving Rs. 4.37 Crores within 10 years is a stiff task, to say the least.

How Much Should You Save?

You may have inferred from the above that the lofty goal of early retirement will require a herculean savings effort. To save Rs. 4.37 Crores in 10 years, you’ll need to run an unbroken Mutual Fund SIP of Rs. 1.90 Lakhs per month, assuming a 12% CAGR. For most (even well heeled) millennials, that will entail saving anything from 60% to 70% of their post-tax incomes. Clearly, this needs to come at the cost of other amenities – such as domestic help, cars, eating out and other lifestyle spends. In other words, your goal of retiring early will need to take overarching precedence in your mind, and you’ll have to make some tremendous sacrifices along the way.

Even if you achieve your target of 4.37 Crores by 45, you’ll have to be alert to risks. The biggest risk would be related to poor investment decisions. For example, you may see a lean year in which your portfolio earns 0%, you may be tempted to overcompensate the next year by taking a higher degree of risk. If you’re unlucky, such a decision may backfire further, and force you out of your utopian early retirement if your corpus gets eroded by anything from 15% to 25%.